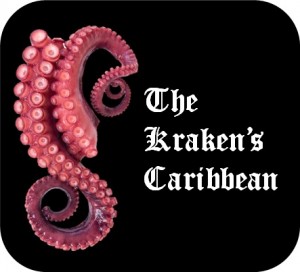 (A short explanation regarding the world you are about to enter)

The first book introducing the Kraken’s Caribbean is The Kraken’s Mirror, wherein Emily Pawes is swept through a time portal into a world of pirates, krakens, and magic. She decides she’s crazy, but what the hell, why not simply enjoy herself. Part of that enjoyment is the oh-so-tempting pirate, Alan Silvestri.

Theirs is a match made by the Great Albino Kraken, the magical guardian of this part of the world. Tortuga is a place where time portals converge. Hence, the port is full of one anachronism after another. But the natives are flexible. What the heck! Blenders are a handy addition to the bars. And it’s much easier to work the sails when rocking out to an iPod.

Over the course of several books, the stories of other travelers are told, more magic is uncovered and through it all, Alan and Emily offer assistance. It’s what they do.

If you’d like to read more, check them out.

The Short Stories do have a general order, but it isn’t necessary to read them that way. 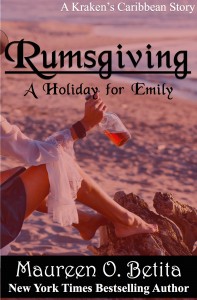 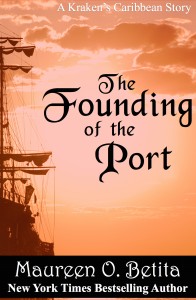